Michael created his first cartoon strip in the early 1970’s ​Moby Strip, his second in 1994: ​Marcus Borealis
After Michaels daughter’s death in 2007 the full force of his creative ability pushed forward with the creation of twenty-six more individual strips and the invention of over 300 characters within the confines of a few months. In 2015 with encouragement of friends Michael developed the two strips ​Goo Goo and You​ and ​Facebroker​. All totaled, he has invented 30 cartoon strips...with his desire that he not go over the total number of songs presented in the Beatles ​White Album. 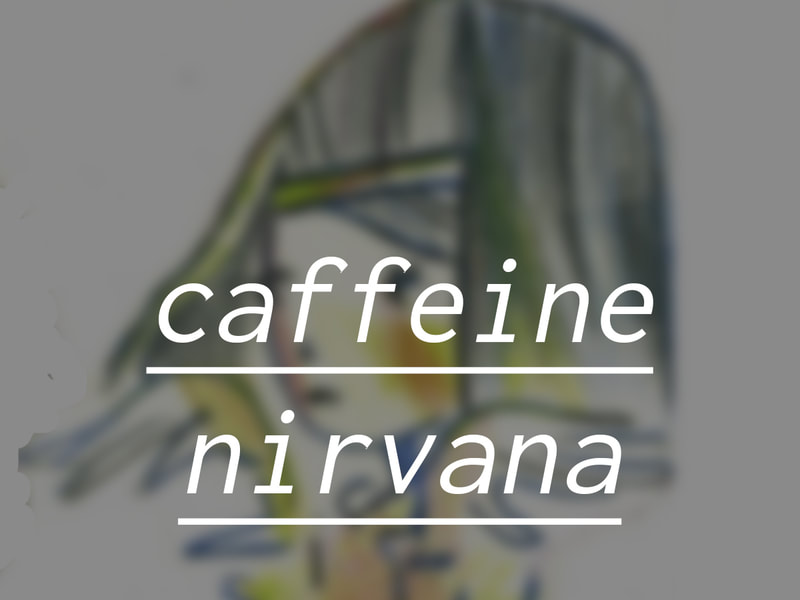 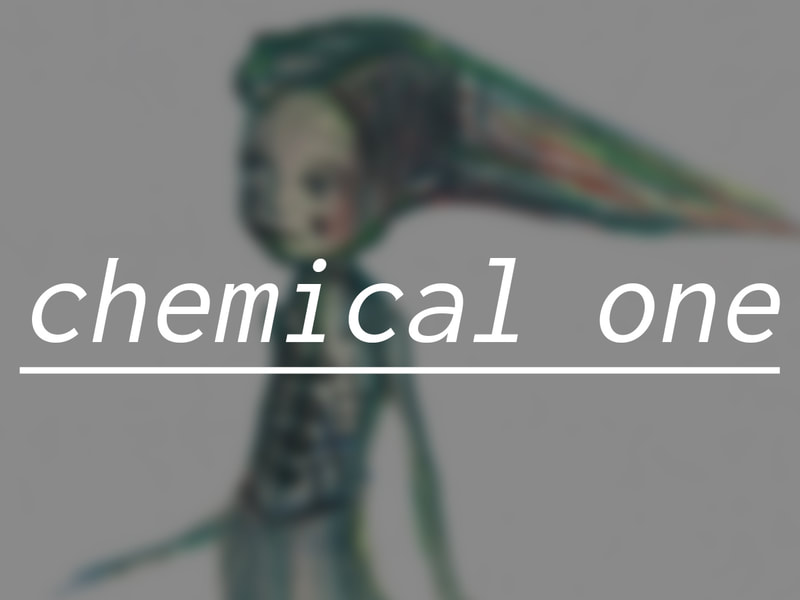 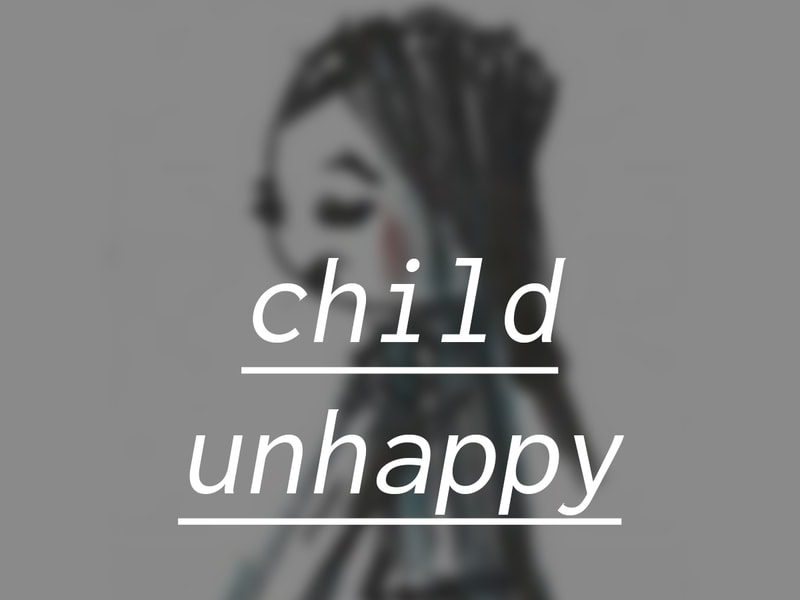 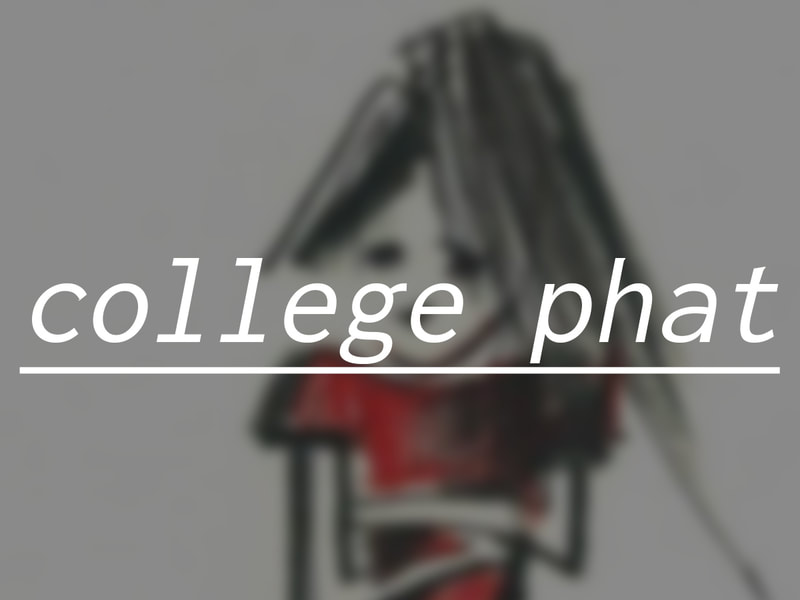 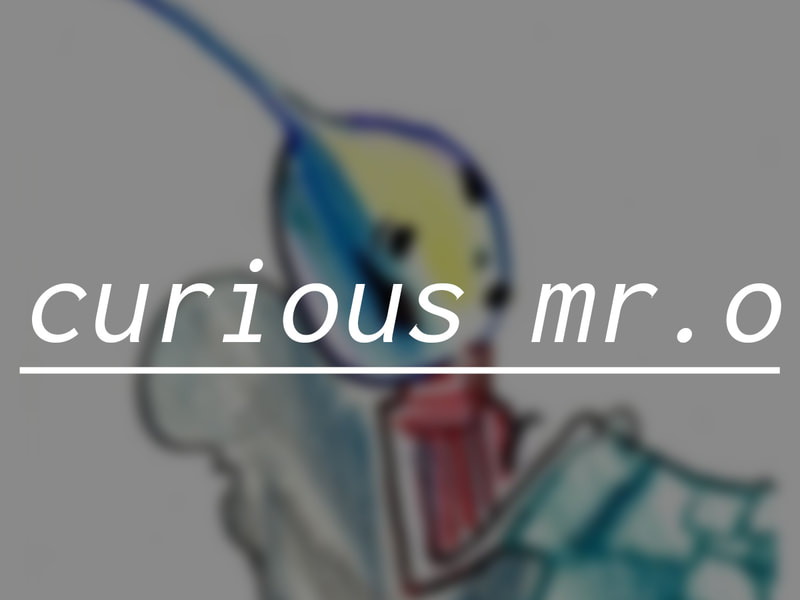 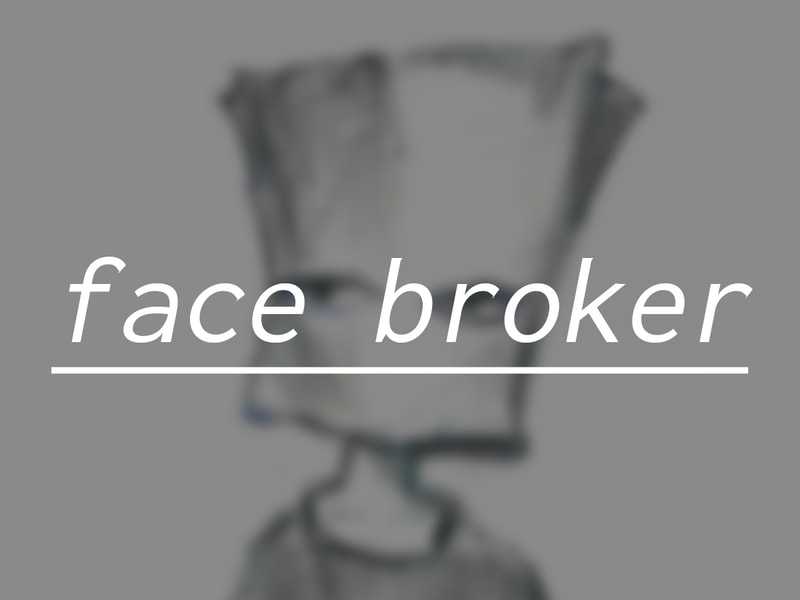 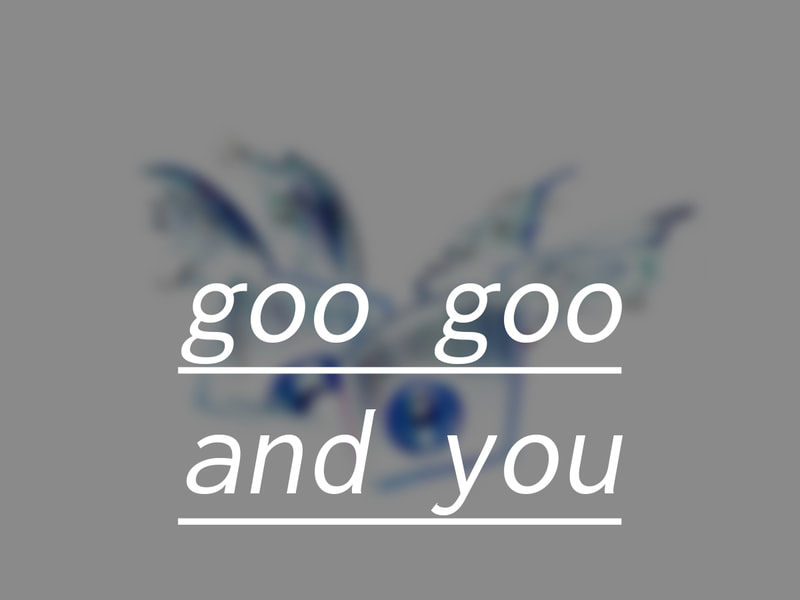 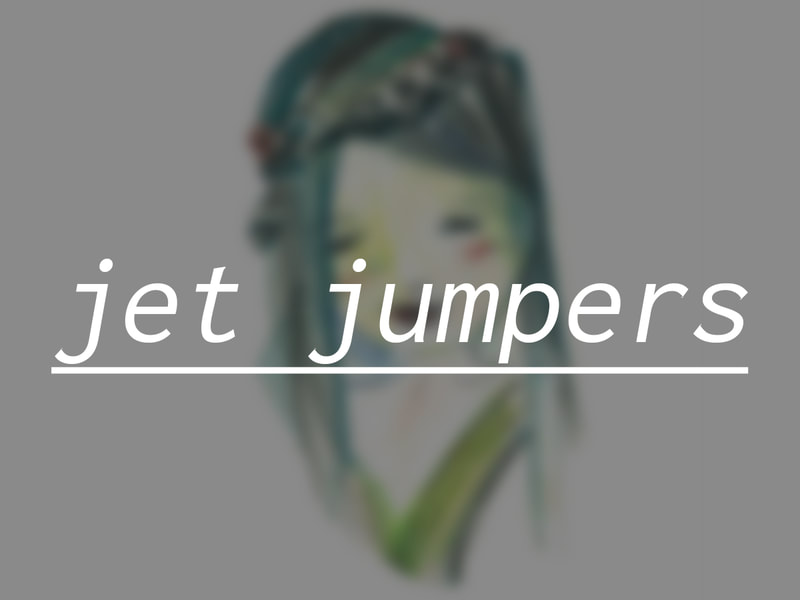 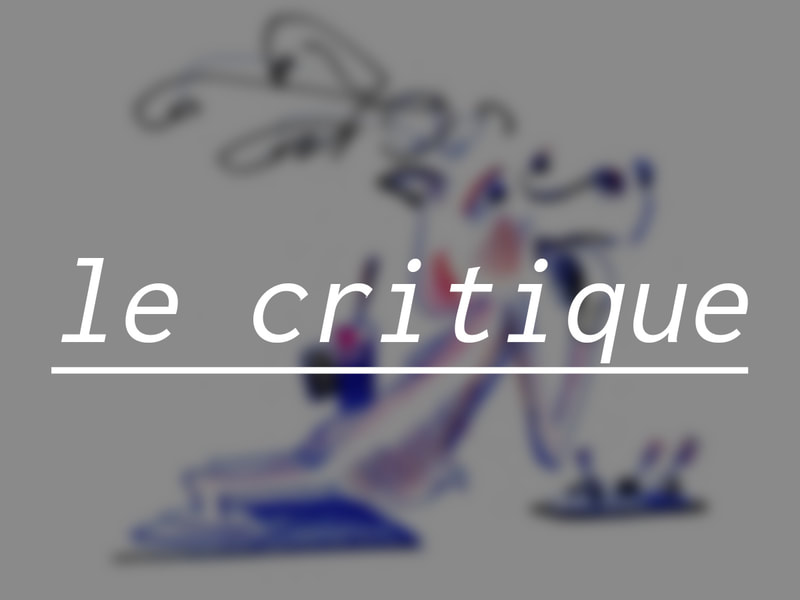 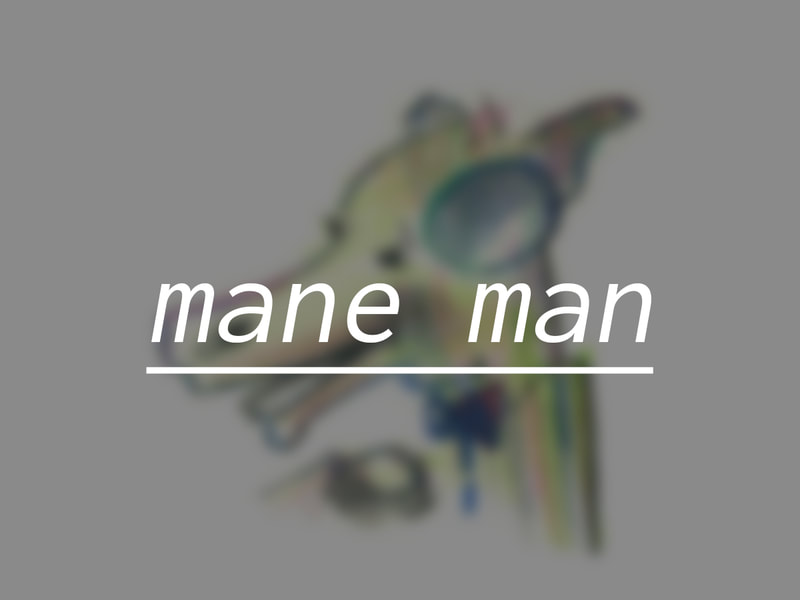 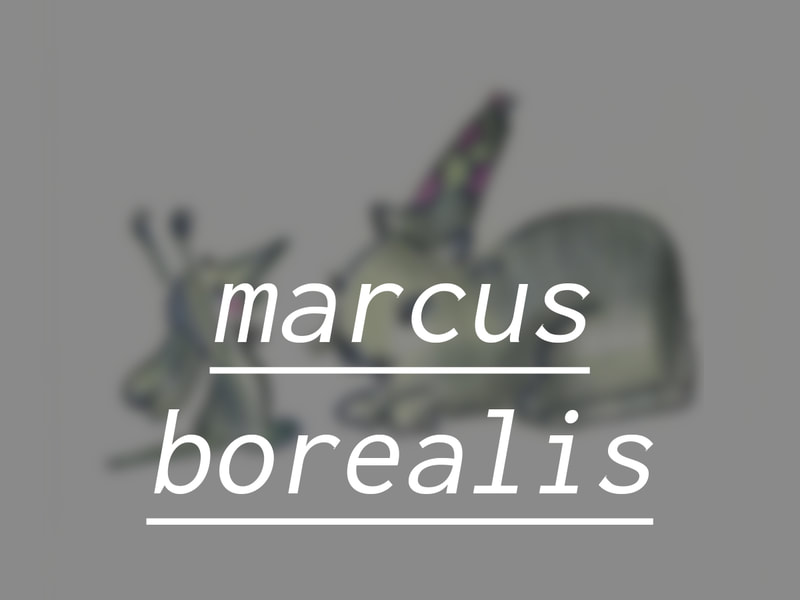 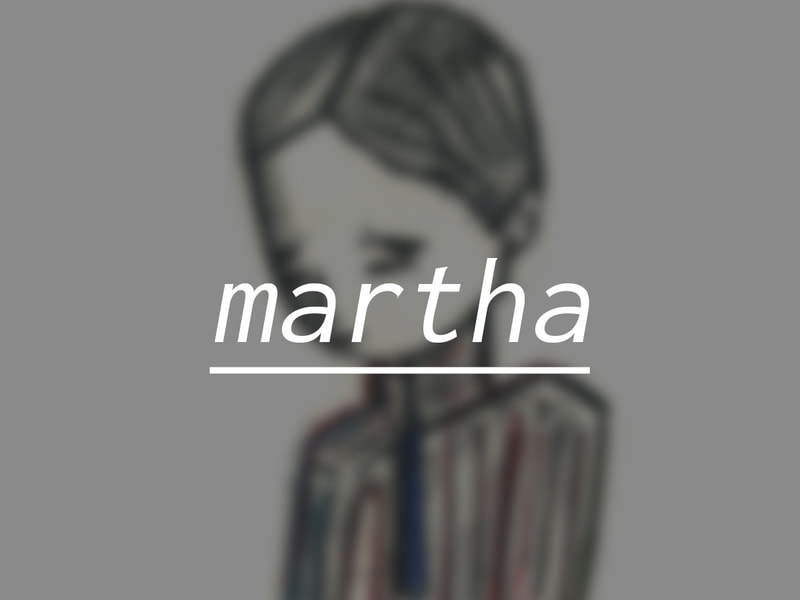 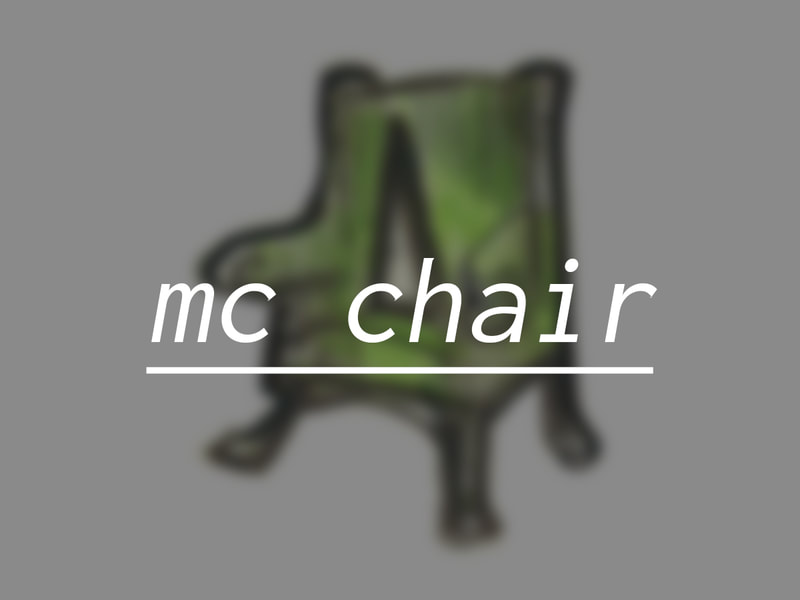 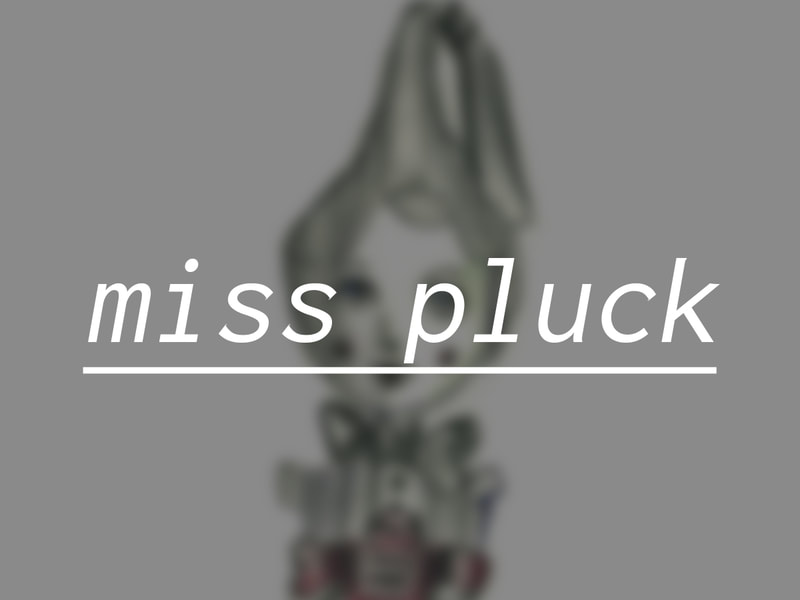 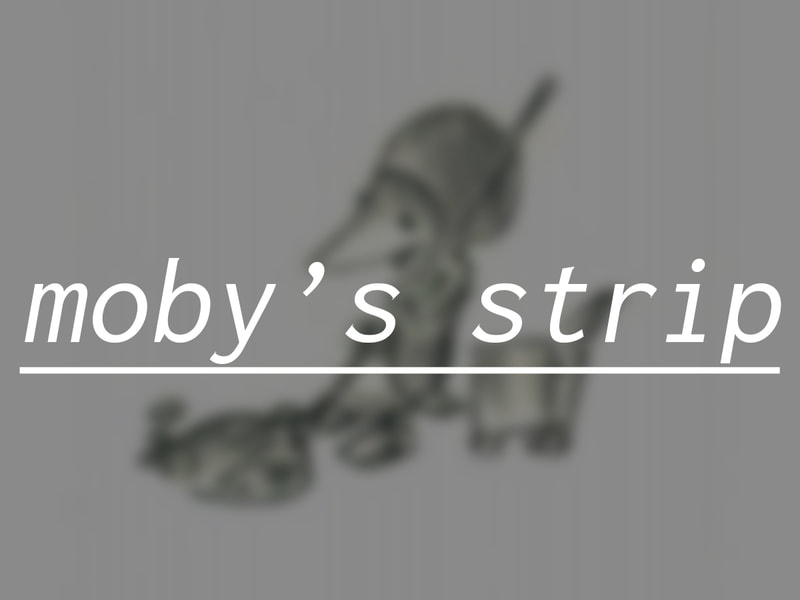 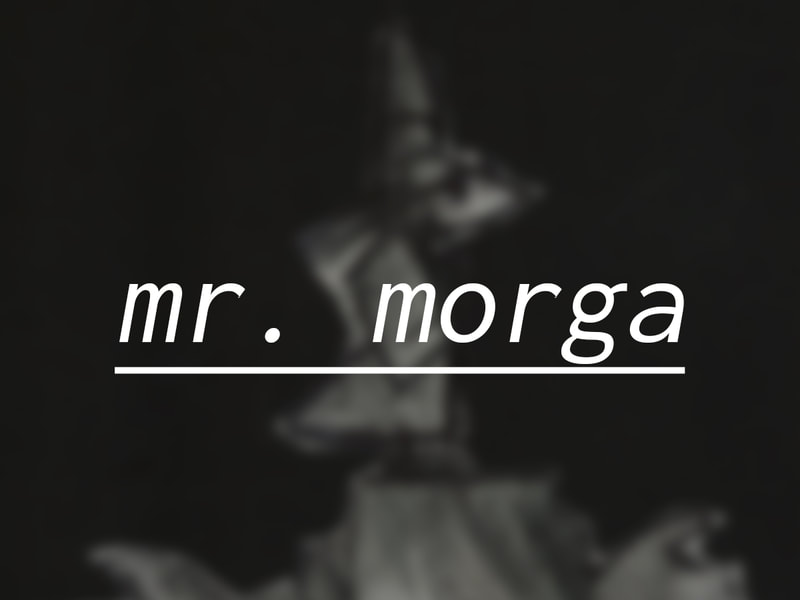 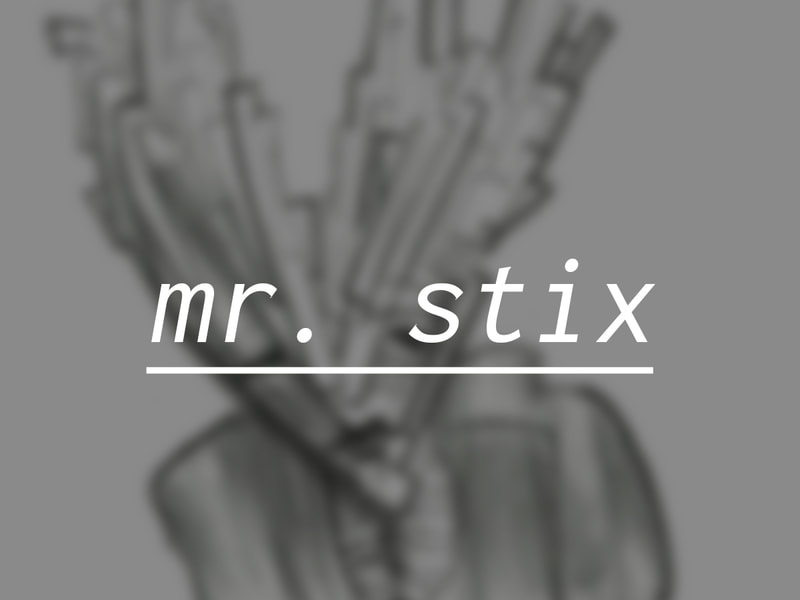 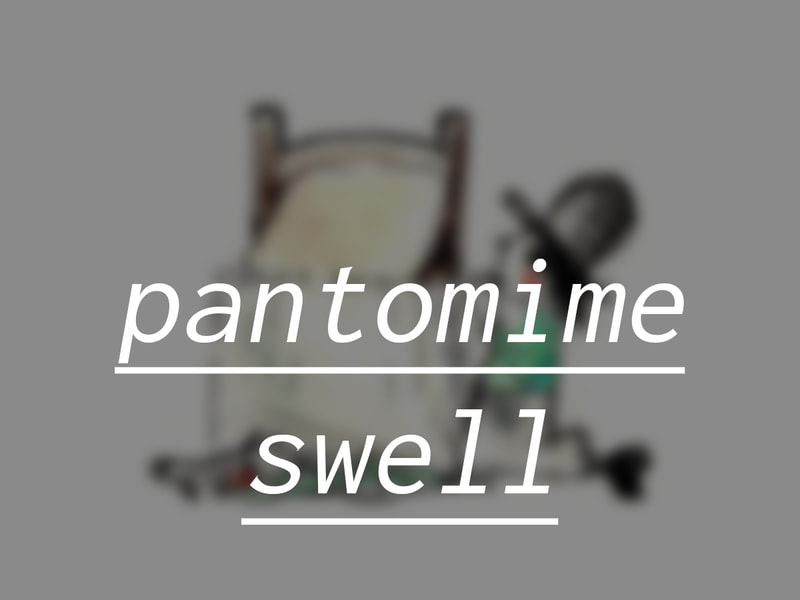 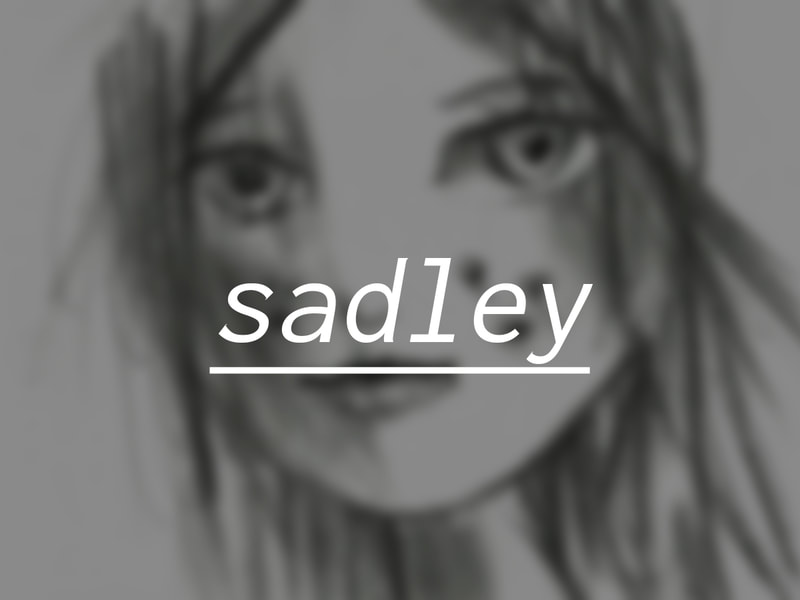 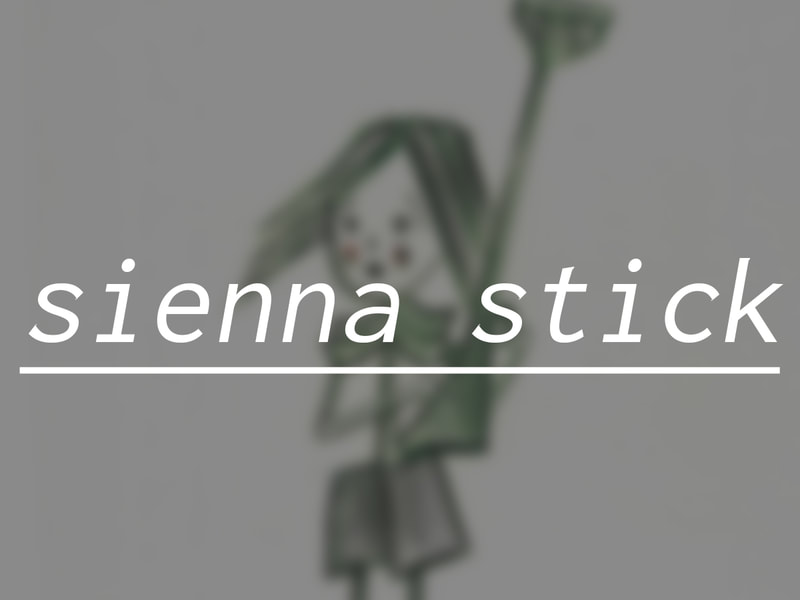 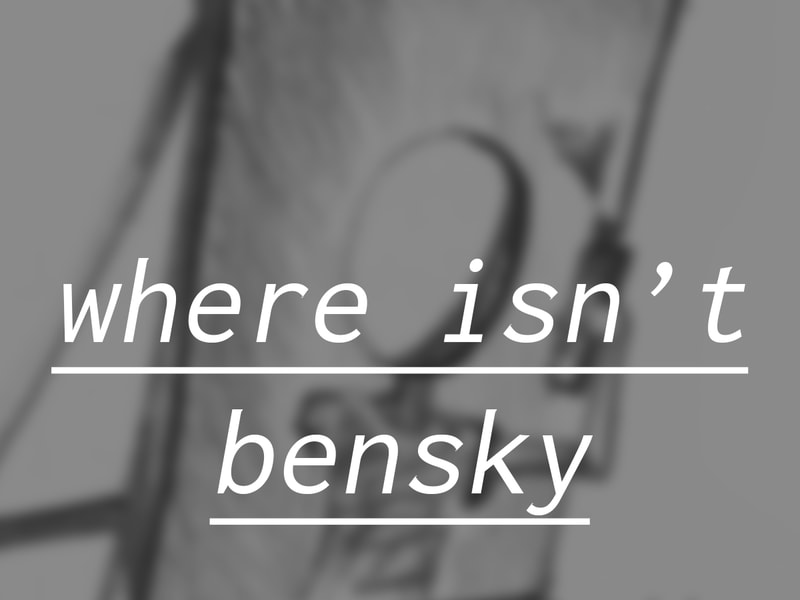